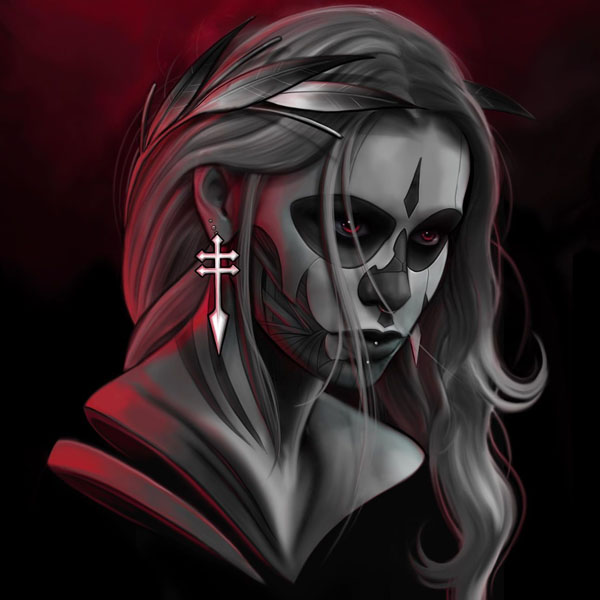 Our most notorious inmate…

His work is strongly influenced by people such as Alphonse Muca, Ed Gein, Alex Depas, Boris, Niko Hurtado, & Robert Hernandez. His incorporation of strong bold lines within his photorealism work brings a fresh take to the style.

Ben’s been on Death Row since 2001 and as a lifer, tattooing is in his blood, quite literally! He lives and breathes it everyday.. it’s not just a job for Ben. Living and embodying the quote “You are only ever as good as your last design.” Ben strives to continually improve his craft and set the standards others aspire to.

To book in with Ben Hamill or if you have any questions for him, please email: ben@deathrowtattoo.com

Happy Halloween 🎃 I had the pleasure of working

R.I.P 👑 DM or email info@deathrowtattoo.com for

“Tattoos for sale” I have spaces available due

put some final touches to this sleeve a couple of

Memorial tattoo from last week. When your client t

Due to a cancellation I have a free day sitting to

Predator tattoo from a couple of weeks back

A little refresh on this one